The Primary Driver Of Customer-Centric Innovation 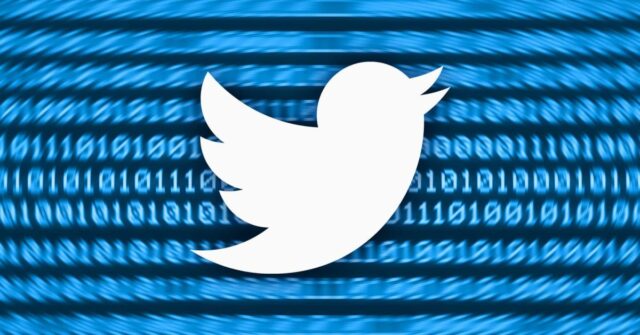 Jobs to be Done is a way to understand why customers behave the way they do. It lays the groundwork for on-target innovation by digging deep to uncover what people are really seeking in a purchase occasion and what vectors exist for new ways to perform. Done right, this approach is both expansive and precise, uncovering a landscape of opportunity and exactly what must be done to meet customer needs. It is used across many fields – B2B, B2C, and the public sector – to invigorate product pipelines and customer experiences.

For many firms, innovation is guided either by company-centric thinking that focuses on products to sell, or by asking customers what they want. Both approaches are incomplete.

Customers often have quite different perspectives than companies; as the great management thinker Peter Drucker once wrote, “The customer rarely buys what the company thinks it is selling.” And, most customers are incapable of envisioning what a new product should be. They are usually not engineers or experience specialists. They know what they would like to get done, not the best way to do it.

It is no wonder, then, that new products often fail. More than half of newly launched products end up falling short of company projections. The real game changers are even rarer. Only about 1 in 300 new products significantly impacts purchase behavior, the product category, or a company’s growth trajectory.

Jobs to be Done takes a distinct approach. It deep-dives into understanding the range of needs potentially satisfied by a product, service, or even an internal process, and the contexts in which those needs are addressed. Jobs is the premier way to deploy the most effective tool an innovator has: listening.

Deploying Jobs To Be Done

Jobs can be functional or emotional in nature. It is always critical to look for both the functional and emotional sides of the coin. Jobs also exist in distinct contexts, which we call Job Drivers. These contexts are composed of ABC: distinct Attitudes, Backgrounds (longer-term contexts) and Circumstances (short-term occasions or use cases). Higher-level Jobs –what we call North Star Jobs – cascade into more granular sub-Jobs in light of these Jobs Drivers.

Note that the Jobs are expressed in the way real people would state them, not in an artificially constructed manner. Maintaining fidelity to the way people actually talk –whether in a B2C, B2B, or public sector setting – is critical to conveying the Job in the way people see it and not as your organization does. These Jobs are also framed to be solution-free. Rather, they focus on the problem and key objectives.

Case Study: Jobs To Be Done In Action At Twitter

Twitter wanted to reignite its innovation engine. When the platform launched, users invented ways to interact that the founders had never considered. They even created one of Twitter’s most famous features, the hashtag. But the company had seen user-generated innovation drop off, and it wanted to figure out how to activate the diffuse, eclectic developer community that had many alternative ways of spending its programming time. The company employed Jobs To be Done to understand what makes these people tick, how they arrive at decisions, and the best ways to communicate why they should partner with Twitter.

We took a multi-pronged approach. We started with the facts in hand; looking at trends in developer behavior, who had been developing what, and the sort of events that seemed to trigger spurts of developer activity. We then interviewed a wide range of developers, including academics, hackers, business owners, and a prolific app creator who turned out to be all of 16 years old. And we gathered data to understand how common these different types of developers were.

With this information, we could build profiles of distinct types of developers, define what drove them, and lay out the paths they would typically take to decide on a Twitter project. We then held an intensive workshop with Twitter staff to prioritize these segments, determine how to excite them, and create pathways to reach and interact with them appropriately.

Twitter’s new approach to its developer community proved critical to its overall strategy, and it became the subject of an in-depth feature story in The New York Times. This decentralized approach to innovation became a critical complement to features developed within the company, and it ignited totally new uses of Twitter data to assess trends, map peoples’ relationships, and monitor real-time for events. The external developer community is now a central pillar of Twitter’s identity, and Twitter understands the best ways to partner with it.

More of this approach is featured in my book JOBS TO BE DONE: A Roadmap for Customer-Centered Innovation.

Budweiser’s Creative Use of Renewable Energy